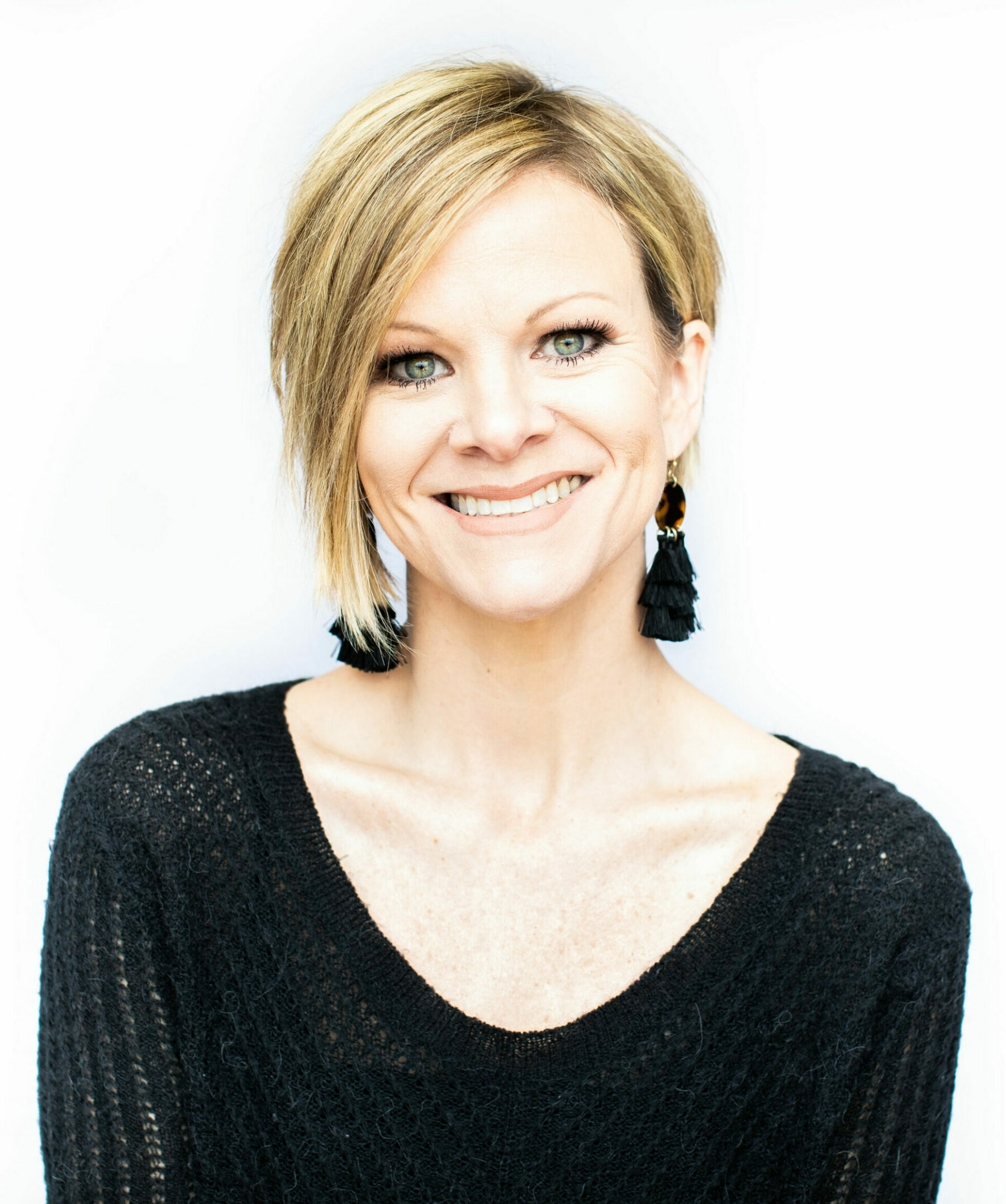 Christi began studying dance at the age of 5 and continues her education on a yearly basis.

Christi began studying dance at the age of 5 and continues her education on a yearly basis. She began teaching at the ripe age of 19 in her parents’ garage. This small studio grew into a state of the art, 10,000 square foot facility in Inman, SC that houses over 400 dancers and tumblers each operating day, which expanded further in 2008 to include StarKidz After School and Summer Camp program.  In 2017 Christi opened up StarMakers sister school, Realta School of Irish Dance.

Christi has choreographed award-winning routines for numerous dance studios, colleges, and theaters, including a principal role in USC Upstate’s Steel Magnolias. Her studio has been voted one of the TOP 50 STUDIOS IN THE NATION by Dance Teacher’s Magazine and Dance Spirit Magazine and awarded numerous state and national titles for several years consecutively.

Christi’s dancers have had the opportunity to perform around the globe.  The have danced at Disney World, New York, Carnival Cruise Lines, Ireland, Macy’s Thanksgiving Day Parade, along with other numerous local festivals and events.

StarMakers has opened up so many opportunities for their dancers/tumblers.  Numerous dancers/tumblers have pursued higher education on dance scholarships.  StarMakers recently became the director of the Wofford College Dance Team and are very excited about the opportunity to partner with a local college to enhance their current dance program.

Christi is married to Nathan Stanton and has a daughter, Seren Mason Stanton. Christi would like to thank God, her family, staff, students, parents, and friends for blessing her with an amazing career.

Are you interested in working with the After School or Summer Camp programs at a world-class dancing facility in Spartanburg, SC? Email your resume with a brief cover letter describing yourself and your qualifications to [email protected].

Ashley officially became the Director for StarKidz After School & Summer Camp in 2021.

More About Kyleigh
Ashley graduated from the University of Florida with a Bachelor’s and Master’s degree in Agricultural Education and Communication with a specialization in communication.  Go Gators!  Before she worked at StarKidz she was a 4K teacher in Landrum, SC.   She is an active volunteer in Boy Scouts, Girl Scouts and as PTO secretary at Campobello Gramling School.  Ashley became a member of the Starmakers family 5 years ago as a dance and tumble mom when the military moved her family to Inman, SC.   She lives with her husband, Grant, two children, Ryan and Autumn, and two Alaskan Malamute puppies, Aurora and Blaze. 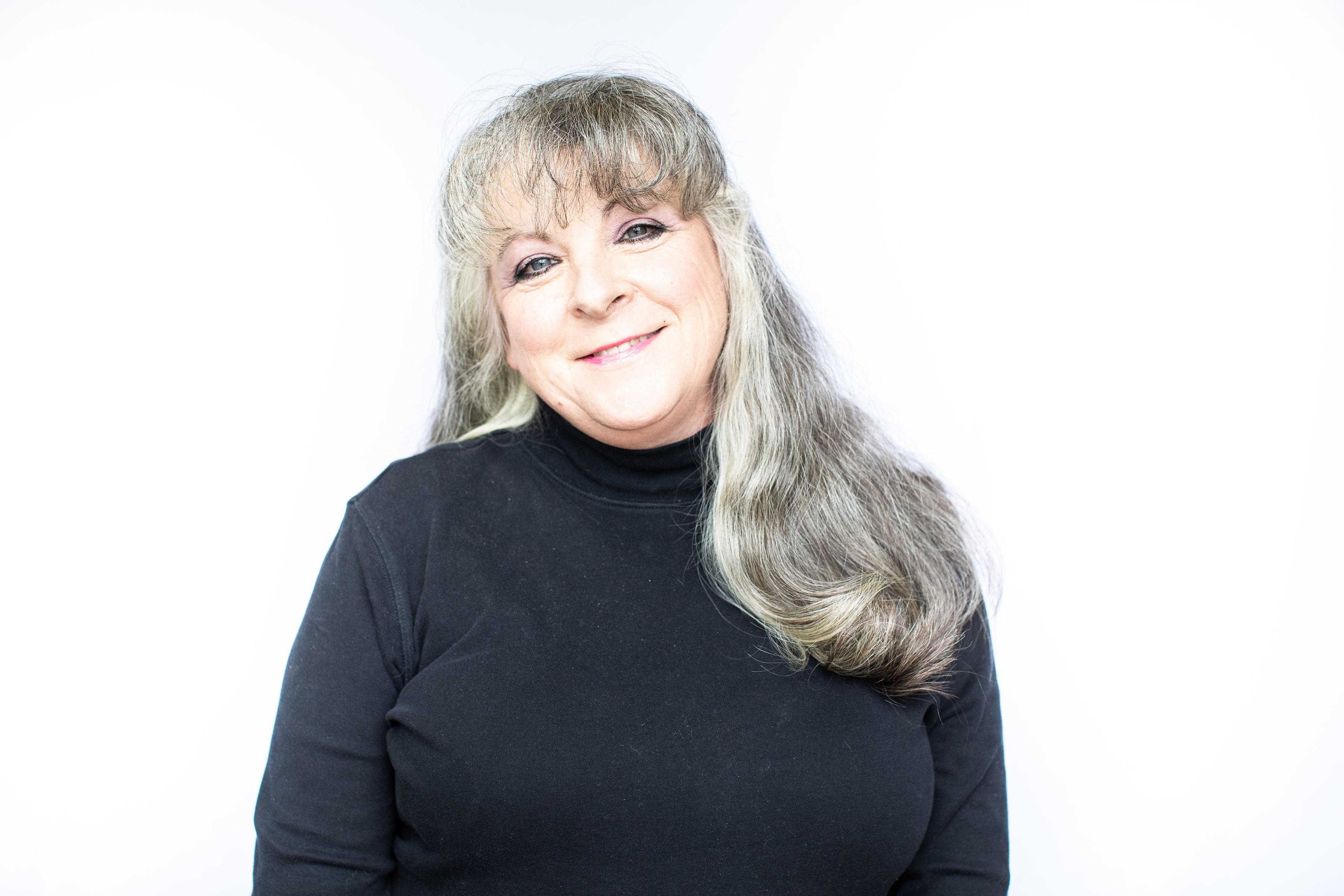 Melissa is married with 2 children and has been a member of the SMDC family since 2008.

More About Melissa
Prior to joining the StarKidz staff, she worked in the Spartanburg District Five K4 Program for 6 years and served as the Assistant Director of the RRES-ASP for 7 years. Her hobbies include Girl Scouts of South Carolina – Mountains. She loves the children of StarKidz and encourages them to set positive examples for their classmates both in and out of StarKidz and StarMakers.

Donna Mason is the Mother of StarKidz owner, Christ Stanton.

More About Kyleigh
Donna has been working for StarKidz for the past 5 years. Before StarKidz, Donna worked at Spartanburg Regional as an RN for 50 years, and worked as a Hospice nurse for the last 10. She has two children, Madison (deceased) and Christi, 3 grandchildren, Cody, Skylar and Seren, and one great-grandchild, Madison. Donna currently resides in Landrum with her husband, Dickie, and their dog, Spanky. 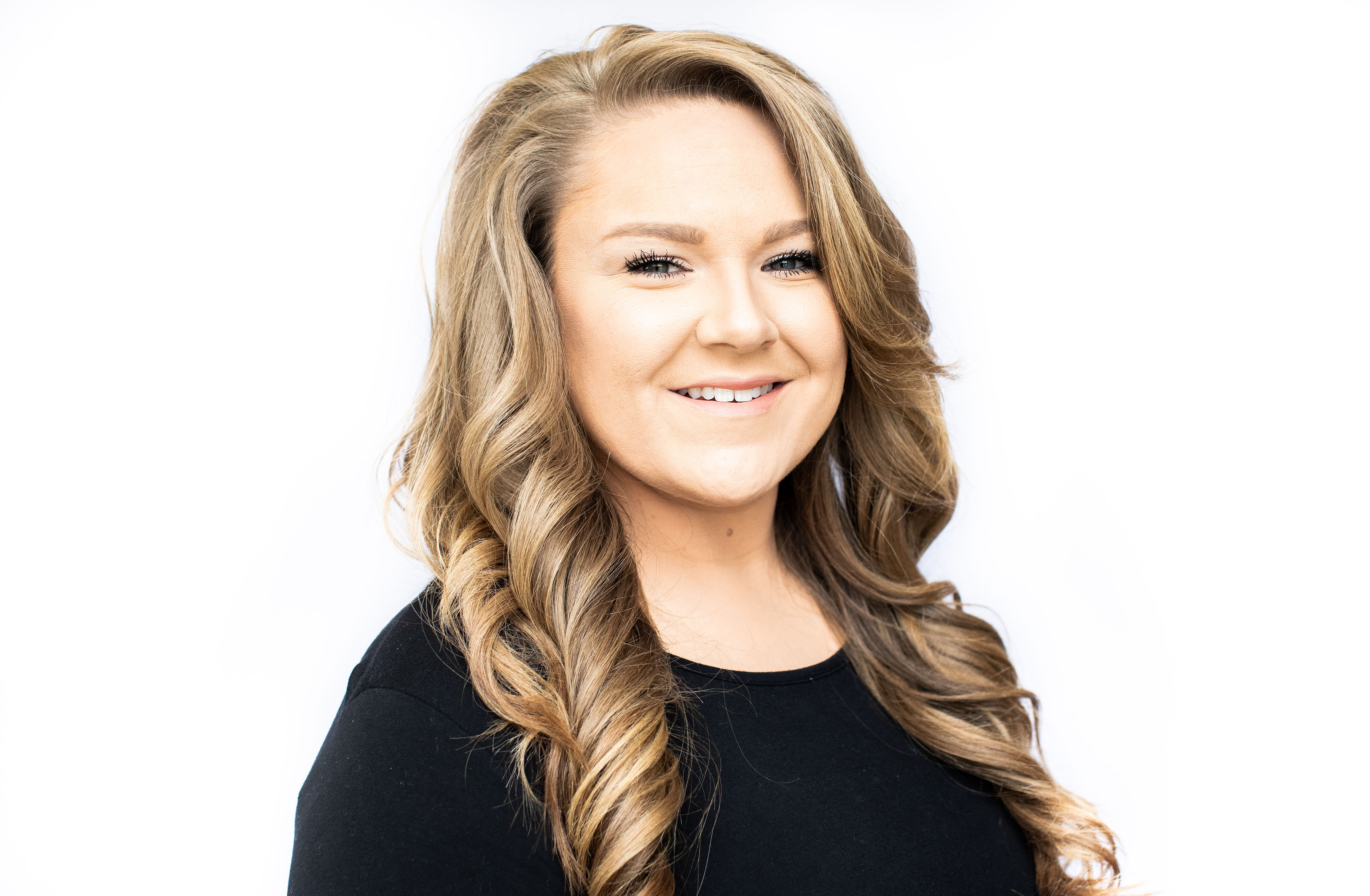 Taylor is the Director of the Tap program for StarMakers.

More About Taylor
Taylor became a member of the StarMakers family in 2007 at the age of 15.  However she discovered her passion for the art of dance when she was 11 years old living in Simi Valley, California. During her years in California, she was classically trained in Ballet and Pointe, along with Jazz, Tap, Hip Hop, Lyrical, and Contemporary.

After four years of competing in Southern California, Taylor’s family packed up and moved to South Carolina where she was pointed into the direction of StarMakers Dance Company. From 2007 to 2012, Taylor had the opportunity of competing in numerous solo routines along with competing on the local, state, and nationally ranked Jazz, Tap, Clogging, Hip Hop, Irish, and Sudden Impact Top 5 company teams.

Since 2007, Taylor and her teammates have made numerous appearances on Your Carolina with Jack Roper and Fox Carolina News. In 2010, her Top 5 clogging team was granted the opportunity to travel to New York and audition for Paula Abdul’s reality show, Live to Dance. Also in 2010, Taylor was hired on as an instructor and staff member at StarMakers teaching Jazz technique classes and Ballet/Tap/Jazz combo classes. Taylor is currently a Company Team instructor.

StarMakers has not only been a place to further her career as a dancer/dance instructor, but has become a true second home and second family. Taylor could not be more thankful for all of the open doors that dance has provided in her life. Taylor is happily married to my husband nick. 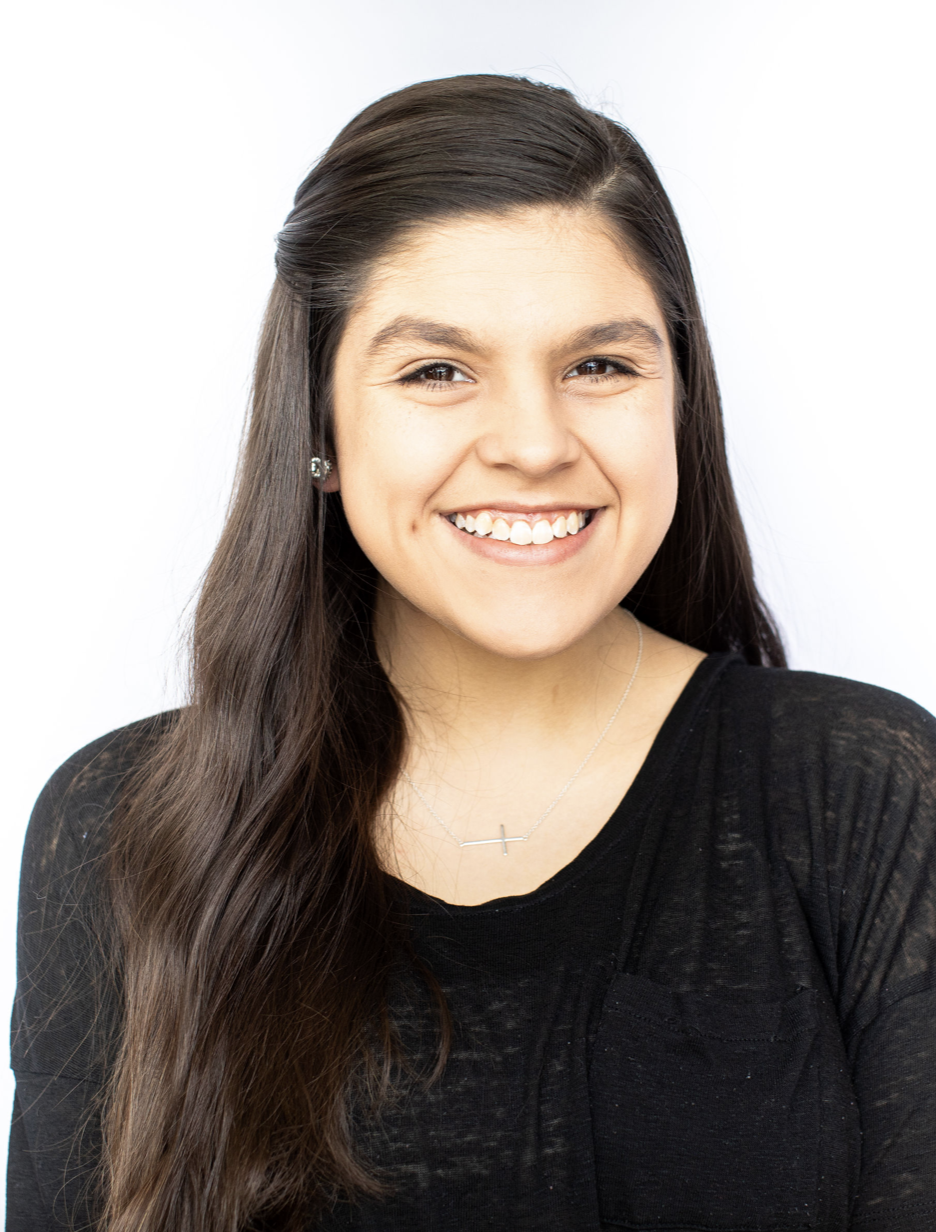 Allison has worked at StarKidz for the past 5 years.

More About Carter
She is a 2019 graduate from Byrnes High School and is currently a sophomore at Spartanburg Community College studying Graphic Design. She has also been dancing at Starmakers for 11 years as well as being an assistant. She loves all things Disney and her favorite hobbies include photography and traveling. Allison currently lives in Duncan with her dog, Daisy. 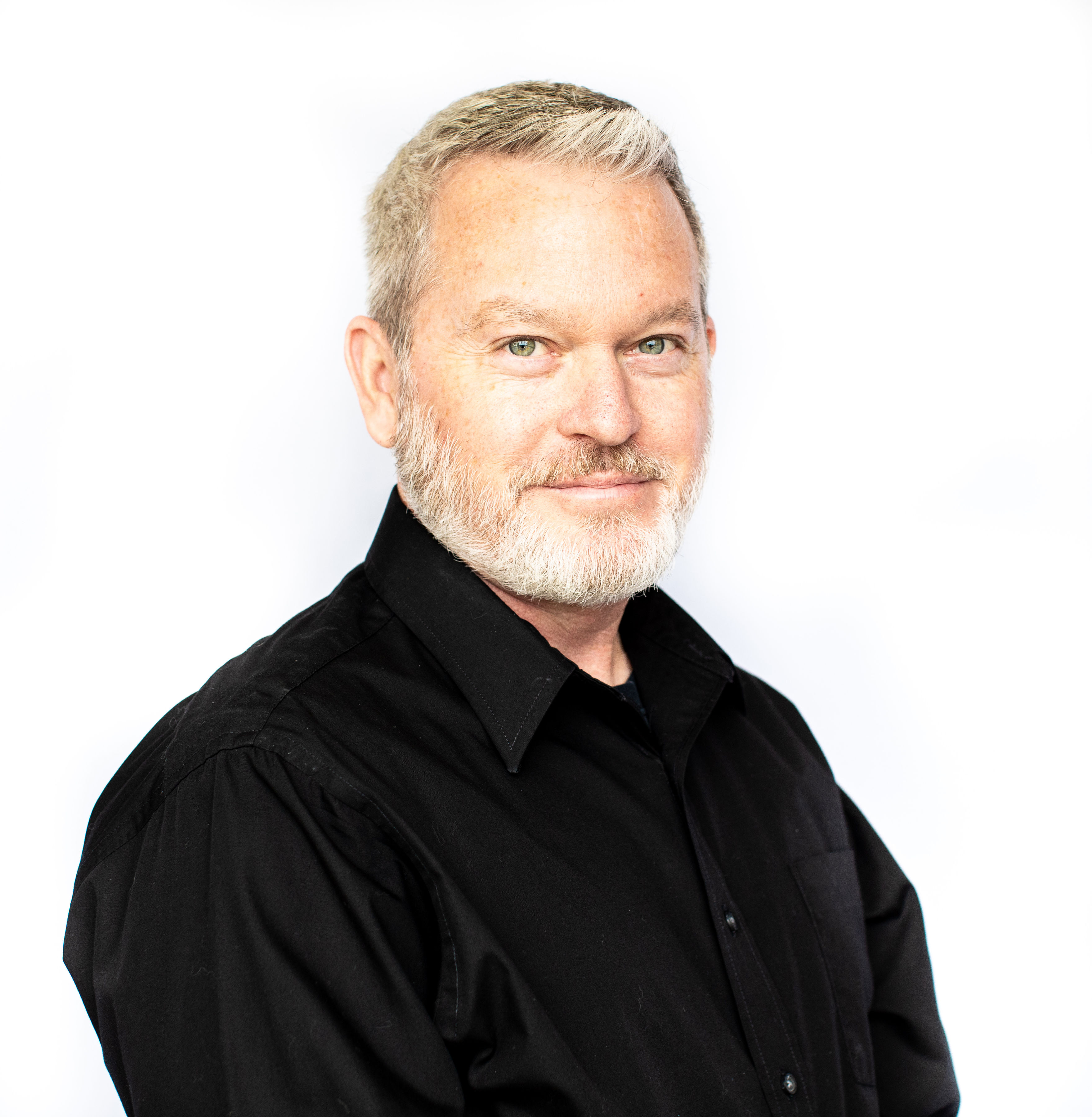 Hoyt is a clogging instructor at StarMakers Dance Company.

Hoyt Starkey has been clogging for 41 years and teaching for the past 36 years. He is the Director of the Award Winning STARZ ARTISTIC CLOGGERS. Throughout his clogging career he has had the opportunity to perform on The Grand Old Opry, Hee Haw, Club Dance, The Miss South Carolina Pageant and at Disney World. Hoyt has had many High School pageant winners as well as Miss South Carolina pageant preliminary winners. His Clogging Team opened for Minni Pearl in Punta Gorda, Fla at their Tri-Centennial Anniversary. In 2012, Hoyt was inducted into the America’s Clogging Hall of Fame. He also serves on the advisory board for the ACHF organization also.

Hoyt had the privilege to travel abroad with the Bailey Mountain Cloggers from Mars Hill University to Palma de Mallora, Spain and Paderborn, Germany to participate in the International Folk Dance Festivals. Hoyt resides in Travelers Rest, SC. 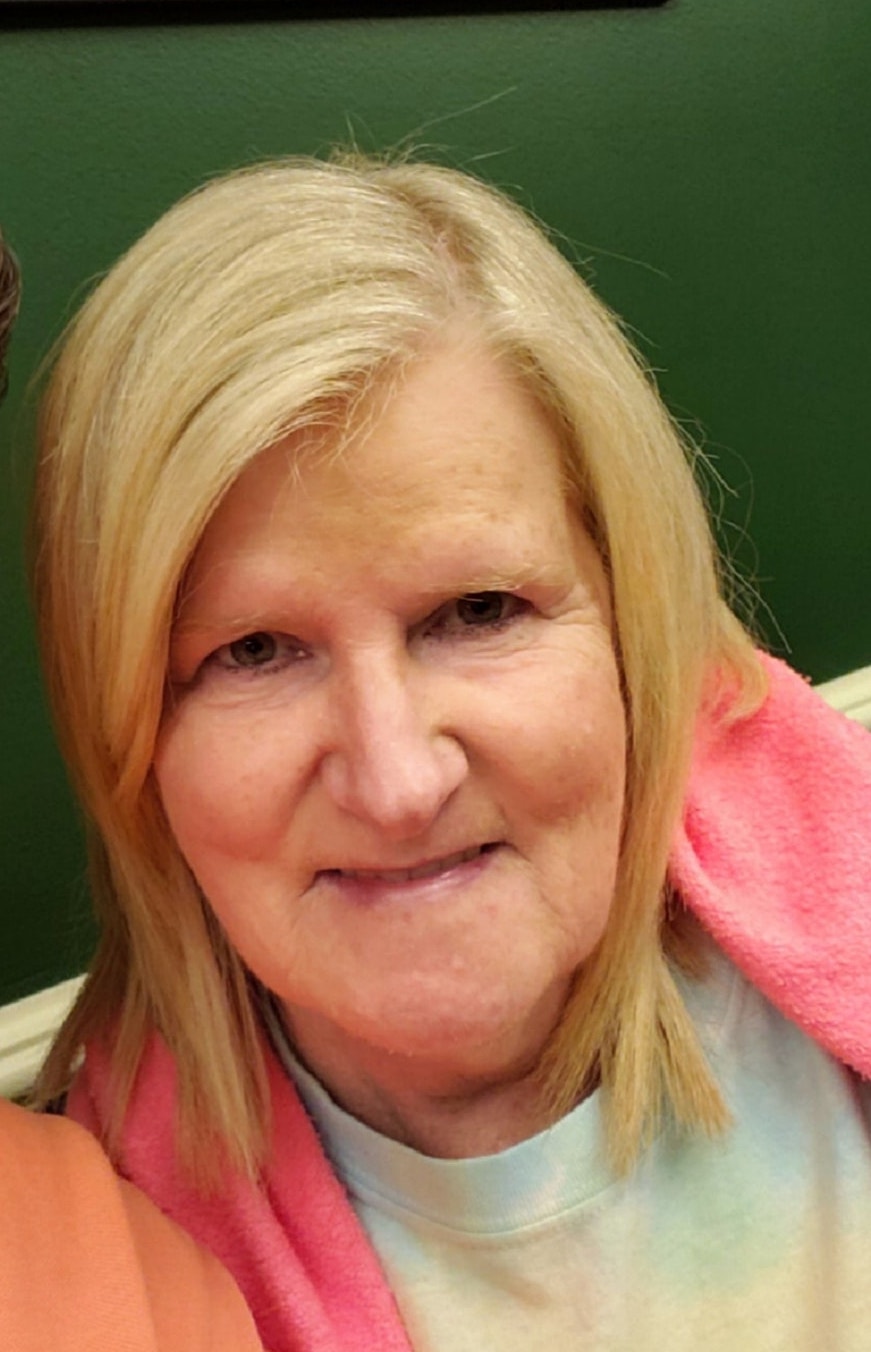 Rene is brand new to our StarKidz staff this year!

Rene has been working with StarKidz since the summer of 2021. She is retired from Hubble Lighting and has loved being with us ever since! Rene has 3 children, 5 grandchildren, and 4 great-grandchildren. In her free time, she loves to work in her garden and traveling! However, what she loves most is spending time with her family. 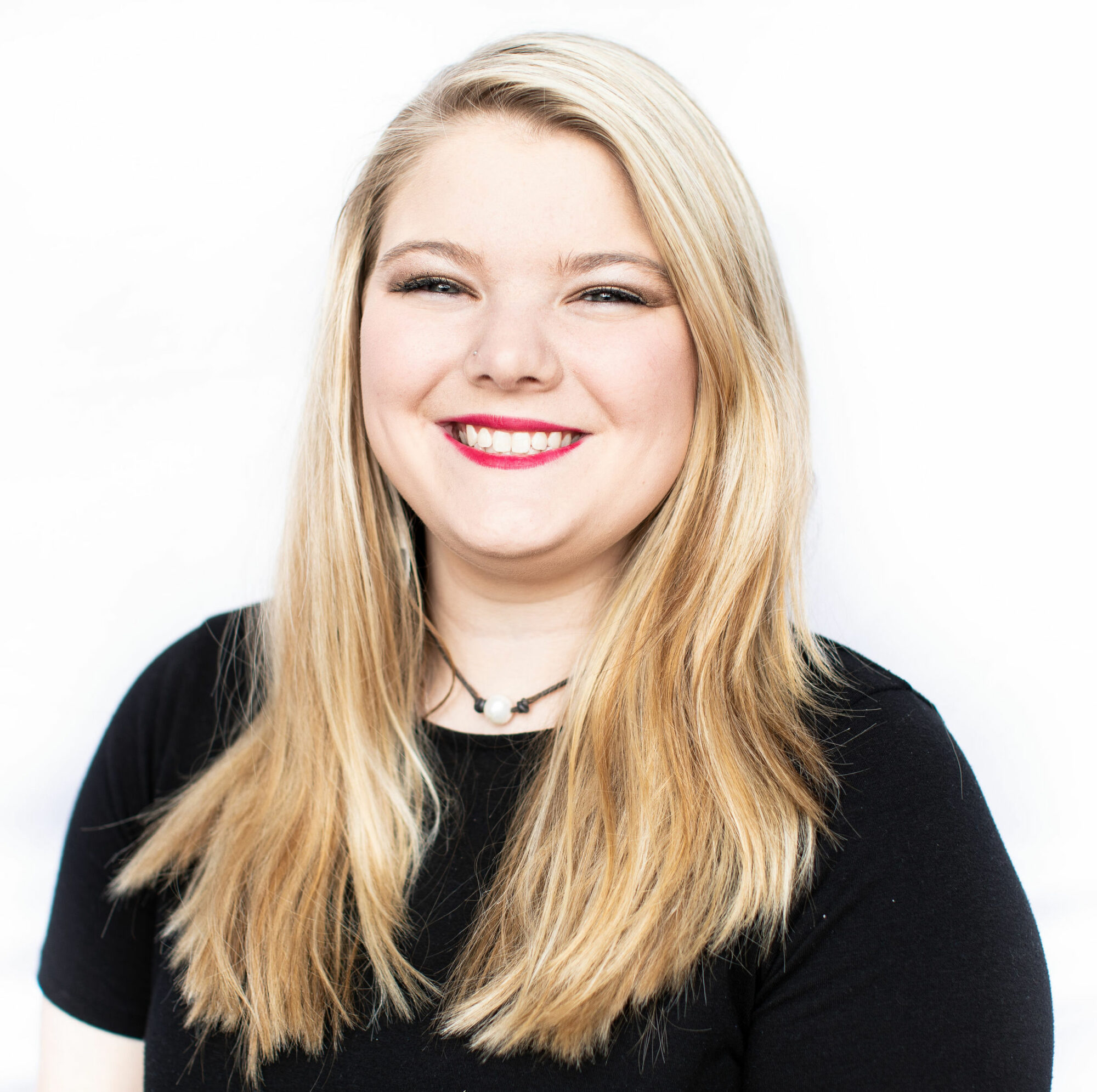 Kyleigh Southers has been dancing for 18 years. She started dancing at Starmakers Dance company at age 4.

More About Hoyt
Studying all genres including Clogging, Tap, Irish Step, Hip-hop, Jazz, and Acro. Throughout her years dancing, she has won numerous overall awards,regionally and nationally, including Overall entertaining, Overall Highest score of the day, and First place overalls. She has been invited to Hollywood Dance Invitational, and New York on scholarship. She has danced at Walt Disney World, on Carnival Cruise Line, and in Ireland. Kyleigh also appeared on Your Carolina and performed at many local venues such as Hilton Head St. Patrick’s Day Parade and the Highland Games in Myrtle Beach. Kyleigh is over our community outreach program and our StarKidz Crusaders.
Kyleigh is a 2016 Graduate of Dorman High School where she maintained a 4.0 GPA, was a member of the National honor society, and Beta Club while being an active member in the Dorman Dance Department. Including performing for the district and choreographing dances for peers. She still goes to her alma mater to guest choreograph dances for this department. She is currently a senior at Converse College where she is studying Early Childhood, Elementary Education and Dance. Along with her Dance minor, she is also a member of Dance ensemble and choreographed a tap piece for one of their productions. In her free time, she is a mentor to incoming freshman as an Orientation Leader, Trailblazer mentor, Future Educator Vice president, and a member of the Converse Activities Board.
Starmakers is a big part of her life and is so grateful for all the wonderful people she has met and all she has learned. She has always aspired to teach children and share her love for dance and now she can do both.
Kyleigh currently resides in Campobello with her husband, Matthew.